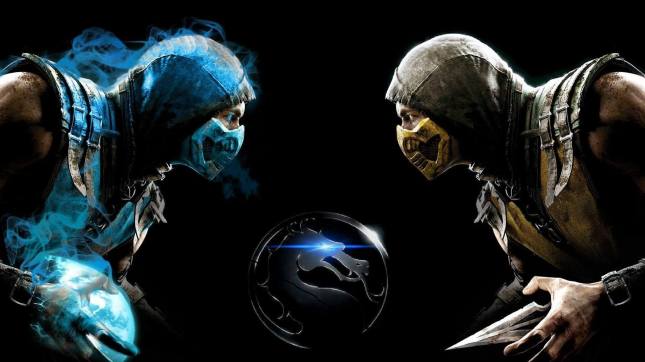 Howdy ladies and gentlemen of the internet, I’ve returned with a topic I have wanted to talk about for a while now and it relates to the upcoming Mortal Kombat reboot coming out in March 2021. And I’ll be sharing my thoughts via my podcast Film Focus.

On episode 91 of Film Focus, I finally get to discuss my hopes and fears for the upcoming Mortal Kombat reboot. Now, while I’m not a hardcore fan of the series and have only played a handful of games in a casual capacity, I love the MK series for its characters, mythology, fight mechanics, crazy violence and fatalities. And while I’ve been excited for the possibilities for a new film, especially after James Wan came onto the project as a producer, the way this film is currently forming makes me a little cautious. So join me as I, a casual fan of the series, talks about what I hope the film will and won’t be.

So are you excited for the upcoming Mortal Kombat film and what do you think of my thoughts on the film? Drop your thoughts in the comments section below and I’ll see ya in the next review, laters! 😀