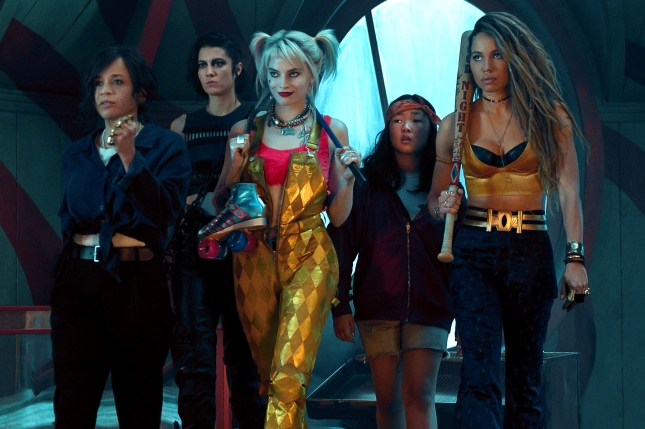 Howdy ladies and gentlemen of the internet, today I am here to share my review for Birds of Prey via my podcast Film Focus.

On episode 99 of Film Focus, I review the latest film from DC in the form of Birds of Prey or as its been recently dubbed, “Harley Quinn: Birds of Prey”. So this film has a had an interesting journey from its concept as Gotham City Sirens to where it is right now. In addition to that this film had an uphill battle with those who weren’t keen on Suicide Squad and the marketing not doing too much to hype up potential audiences. That being said there were certainly fans of Margot Robbie’s Harley who were down to see her in another film as well. So is Birds of Prey good or not? Well, check out this spoiler-free review to find out.

So have you seen Birds of Prey and if so what did you think of it? Drop your thoughts in the comments section below and I’ll see ya in the next review, laters! 😀

Posted by Hypersonic55 on February 13, 2020 in Film Reviews, Reviews 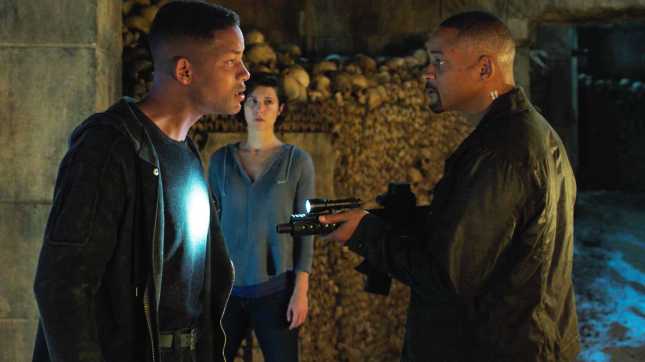 Howdy ladies and gentlemen of the internet, I’m here with another review and though I’m a little later than I had hoped, I finally have time to share my with you my thoughts on Gemini Man via my podcast Film Focus.

On this episode of Film Focus, I get to talk about the latest film from Ang Lee starring Will Smith; Gemini Man. Now I have been following this film for a while and while the trailers didn’t blow me away, I was at least intrigued enough to see what the full film would be like. So is the film good or not? Well, check out this spoiler-free review to find out.

So have you seen Gemini Man and if so what did you think of it? Drop your thoughts in the comments section below and I’ll see ya in the next review, laters! 😀

Posted by Hypersonic55 on October 16, 2019 in Film Reviews, Reviews

Howdy people of the internet, time for another SIMPLE REVIEW where I tell you my thoughts on a film in a more condensed manner then my standard reviews, and today I’ll be discussing Kill the Messenger. Now before I went to see Chappie (review here) I went to see this film out of curiosity since the plot sounded interesting and I didn’t think the film would be in my local cinema for too long. So after watching it I’m ready to pass judgement.

“A reporter becomes the target of a vicious smear campaign that drives him to the point of suicide after he exposes the CIA’s role in arming Contra rebels in Nicaragua and importing cocaine into California. Based on the true story of journalist Gary Webb.”

If Nightcrawler showed the corrupt side of journalism from the reporters, then this film showed corruption from the people being investigated. This film illustrated how dangerous and tricky the world of journalism can be when you’re reporting on a sensitive subject matter, and it gets more engaging because you know this film is based on true events. Gary is searching for the truth and has good intentions, however what he doesn’t realise is how his story involving the government is going to have serious repercussions as the government and media go on the attack and try their best to make sure that there’s no substance to his work. It was interesting to see how obsessed Gary got with the story and how the media went from being on his side to changing their opinions once some dirt was dug up on not only his sources but also his personal history. The film also goes to show how fickle the world of journalism can be. You can tell the truth, but without evidence you’re basically screwed and no matter how good your intentions are there will always be people out there trying to shut you down with threats, hearsay and other underhanded tactics. It really makes you want to stay away from this line of business because you can never really be safe. 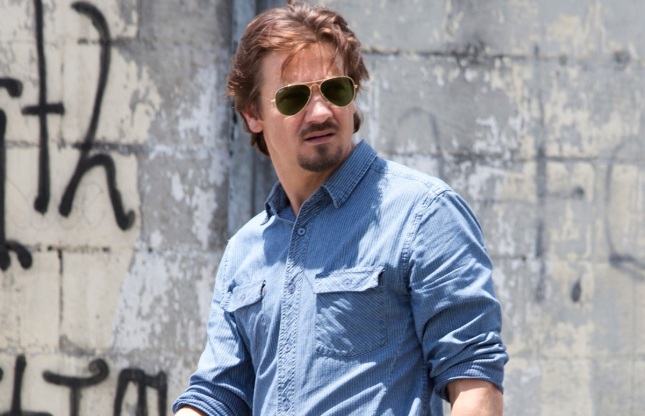 As for the cast I thought they all did well in their roles. Firstly, Jeremy Renner, he was SO good as Gary Webb. Now Renner is an actor I really like, whether it be The Town, Mission Impossible 4, American Hustle or The Avengers, he normally turns in a good performance, however, before now I had yet to see a film that I could say was “Renner’s film”, however this film is it. Renner does so well here showing why he is a force to be reckoned with acting with such flair, charm, aggression and drama, you really connect with this character once his world starts falling apart and he’s facing scrutiny from the media and fears for the safety of his family. The rest of the cast turn in good performances as well. Rosemarie DeWitt was really good as Susan Webb, she acted with a good amount of versatility and realsim.Ray Liotta was good as John Cullen but I wish I had seen more of him.Mary Elizabeth Winstead did really well as Anna Simons, she was smart, cautious and supportive, Oliver Platt was also pretty good as Jerry Ceppos, while Paz Vega was really gorgeous and cheeky as Coral Baca. And finally I enjoyed seeing Michael Sheen as Fred Weil and Michael K. Williams as “Freeway” Rick Ross.

In conclusion Kill the Messenger is a pretty good film with a strong cast and an interesting story worth telling. While some of the story elements can get a little hard to follow at times due to a lot of jargon and some pacing issues, for the most part this is a great film that deserves your time.

So have you seen this film and if so what did you think of it? Please leave your thoughts below and I’ll see ya on the next review, laters! 😀