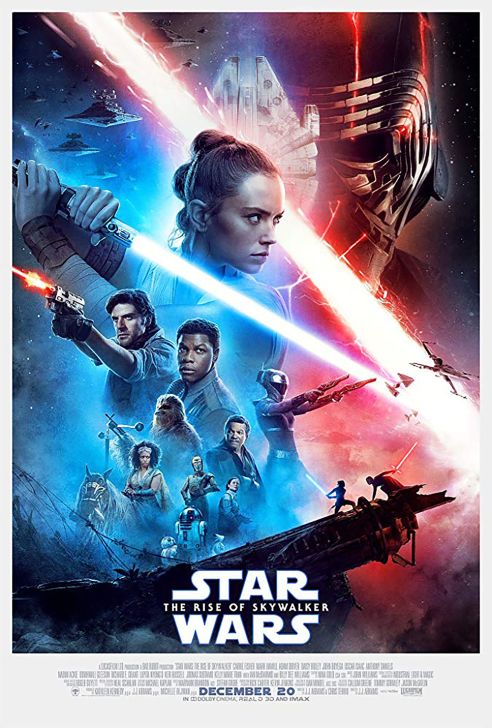 Good day to you ladies and gentlemen and Merry Christmas! I hope you’re having a great Christmas session, today I’m here to share with you my late thoughts on Star Wars: The Rise of Skywalker via my podcast Film Focus.

I actually saw this film the day after it released, but I just got caught up with work and the build up to Christmas that I forgot to post it on here haha. 😛 But yeah I guess it is better later than never right?  So on episode 94 of the podcast, I finally get to talk about another the last major release of 2019 that’s been on my radar for a while in the form of The Rise of Skywalker. Now after The Last Jedi came out, the Star Wars fandom has been thrown into chaos with such a crazy divide between those who loved and hated it. So with all that in mind, JJ Abrams and the other filmmakers had a difficult task to create a satisfying conclusion that would satisfy everyone. So is Rise of Skywalker a film good or not? Well, check out this spoiler-free review to find out.

So have you seen The Rise of Skywalker and if so what did you think of it? Was it everything you wanted or were you disappointed or are you somewhere in between? Drop your thoughts in the comments section below and I’ll see ya in the next review, laters! 😀

Posted by Hypersonic55 on December 25, 2019 in Film Reviews, Reviews

One response to “Star Wars: The Rise of Skywalker Review”