Howdy ladies and gents, time for my top 12 most anticipated films of 2017, I know it’s almost 2 weeks into 2017 and most people have done their lists already, but I had to sort out PART 1, 2 & 3 of my Films to Look Out For in 2017 lists first. Now I’m finally ready to reveal the films I’m most looking forward to. Now this was a hard list to put together so this some of these films aren’t specifically in order (mainly in the lower half). But anyway let’s get on with this list.

This is the superhero film from DC and Warner Bros that I’m the most curious/excited to see, not only is the first solo film for Wonder Woman, but it is also the first film in the DCEU not handled by Zack Snyder (not counting David Ayer). I’m just very fascinated to see how this film plays out, the second trailer really sold me on this film with its vibrant colour palette, cool action sequences and interesting characters. I hope this film succeeds.

11. The Fate of the Furious

While I’m not overly keen on the idea of Dom going against the very people he’s had such strong ties to for so many films now, but hey if it means we can get Jason Statham and Dwayne Johnson teaming up then I think I’m cool with it. The film will be interesting to see how the story plays out, but more importantly for all the crazy action sequences, I really want to know how that submarine fits into this film. 😛

This is the first war film from Christopher Nolan, I think that’s all that I need to say haha. But seriously that’s my main reasons for watching this film, that and the cast.

I’m really curious to see how this film turns out, I was initially really exited for this film, but the second trailer with the humour and overall atmosphere wasn’t as good as the last trailer. I have hope for this just because I want a good King Kong film with some cool mystery, mythology and potential ties that could set up the crossover film with Godzilla in 2020,

I think it is safe to say that Thor is the least loved Avenger, even though he works well in the Avengers films, his solo films haven’t fared to well with certain fans and critics. I love the first film and don’t care for The Dark World, but Ragnarok has the potential to be the best of the three with the incorporation of Ragnarok, Hela, the Planet Hulk storyline and seeing what Taika Waititi can do with an MCU film? I’m down.

The first film was a lot of fun and as soon as I saw the teaser for this sequel it caught my attention straight away. I’m just looking forward to some more kick ass action with Keanu Reeves being a badass. 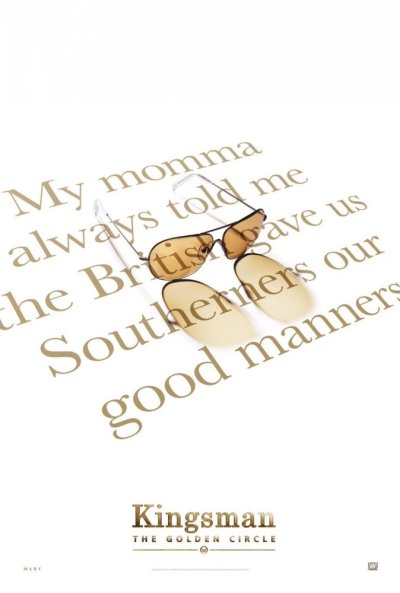 The first Kingsman was one of my favourite films of 2014 and while I didn’t need a sequel, I am glad that it exists just so I can see where Eggsy’s and his crew advance to and see how these new characters factor into the story.

Here we have a film I’ve been looking forward to for a while now, but wasn’t absurdly excited for until I saw that trailer. The trailer for this film  totally took me by surprise and now all I can hope is that the film is half as good as the trailer is. Logan looks dramatic, violent and totally different from what we’ve seen from the X-Men film series so far, I can only hope it delivers the goods. 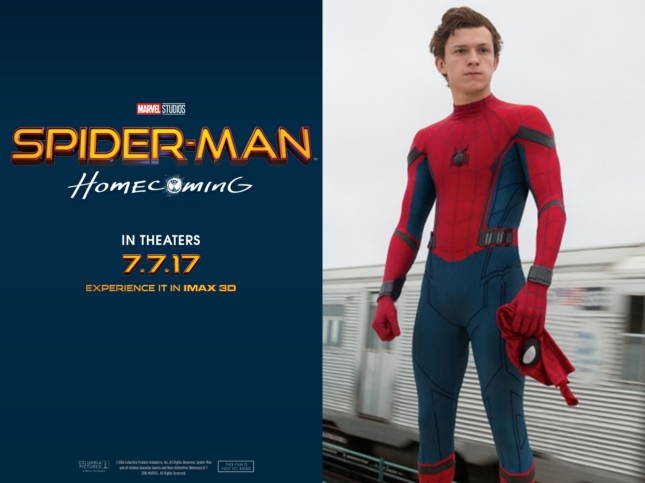 Spider-Man is my boy, he was awesome in Civil War and now has his solo film on the horizon and so far it looks really good. I already love Tom Holland in the role of Peter Parker/Spider-Man, I can’t wait to see how Michael Keaton handles Vulture, and finally I just hope that this film is the one that gets that right balance of high drama with superhero adventures right. This could be Spectacular Spider-Man in live-action if we’re lucky.

3. War For the Planet of the Apes

If this film is as good as the trailer suggests, then War could be part of one of the best trilogy of films in recent film history. I really want to see the war between humans and apes kick off, seems like Caesar is done being patient and forgiving and will butt heads with Woody Harrelson (who looks crazy cool).

I feel like the wait for this film has been SO long, my love for Guardians of the Galaxy was pretty intense back in the summer of 2014 and I’ve been ready for so long to see these characters back in action. Now we’re only around 4 months away and the details we’ve gotten James Gunn and the first trailers have only made me more excited, can’t wait to see the visual spectacle and hear that new soundtrack.

I think we all knew that Star Wars was gonna end up at number one, while there are many other films that have me excited for different reasons whether they be first time adaptations or original films, seeing the next chapter in the episodic Star Wars films. Regardless of your thoughts on The Force Awakens, it was still a solid film which set up this new world of

Now I know the majority of my list are all major blockbuster films and a good few of them are comic book films but I can’t help it, I like what I like and I want awesome comic book adaptations. So what are your most anticipated films of the year? Drop me a comment below and I’ll see ya on the next blog post, laters! 😀