Howdy ladies and gents of the internet, SO after a long waiting period, Marvel’s Agents of S.H.I.E.L.D. is back with its third season and it has promised more Inhumans, conflict and drama for not only returning characters but new ones too. So last night things kicked off with “Laws of Nature“, so has AoS continued to get better or not? Well read on and find out. 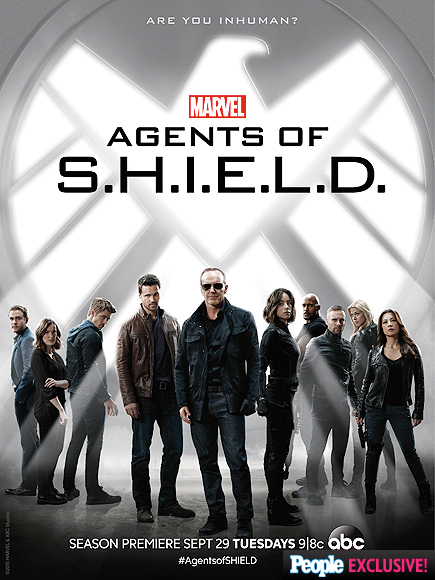 Director Phil Coulson and Agent Daisy Johnson leading the charge as S.H.I.E.L.D. searches the world for more powered people in the aftermath of their epic battle with Jiaying and her army of Inhumans. However, Coulson and the team soon find out that they are not the only group looking for these new Inhumans. 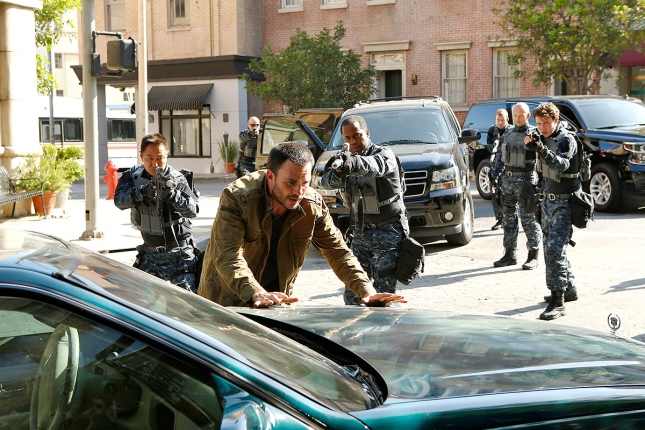 Well this was certainly a great start to the season. Like the start of season 2, AoS has once again upgraded and transformed itself because of the events of the previous season. The world is a very different place from where we left it before. Now it is all about the Inhumans. Who are they and how many of them existence? Are they dangerous and/or can they be trusted? These are the questions I feel have been presented in this first episode and will be constant throughout this season. This episode felt swift, suspenseful, action-packed and full of new information that  clarified some information about what’s happened since last season, but also presented a whole new set of things to theorize over in the future. I love how Coulson and Daisy are now at the forefront of finding and helping Inhumans, but also trying to figure out who’s trying to take them out at the same time. It was also interesting to see how Inhumans have basically gotten the mutant treatment from X-Men, where they’re basically being discovered and are being seen as a threat to the public, possibly exterminated by other parties or being protected by being protected by the good guys. And that ending with Simmons, damn! All I want to know is where the hell she is and what is she running from? I loved that scenery and colour scheme from that scene, it looked so cool. 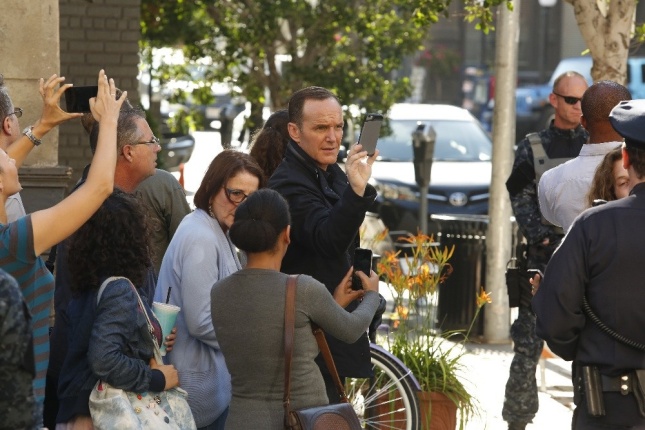 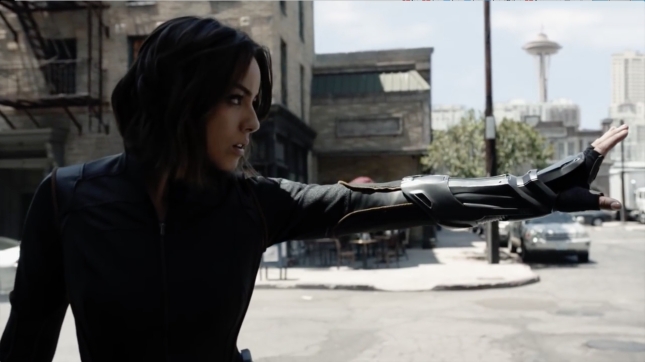 When it comes to the cast, Clark Gregg was once again great as Phil Coulson with these great one-liners and a tenacious attitude. Also Chloe Bennet has improved as Daisy Johnson, this girl now has a been hold of her powers and is more confident in the way she approaches the Inhuman situation. Iain De Caestecker has the best material this week Leo Fitz as he goes on the hunt for something to help get Simmons back, and I just found his fairly emotional, dramatic and unexpectedly action-packed. Adrianne Palicki and Nick Blood were good as Bobbi and Lance, both were great separately, but together I wasn’t as engaged with their relationship stuff. It was good to see Luke Mitchell again as Lincoln, I liked seeing how he was affected by the events of last season and how he’s trying to move on. Was also nice to see Henry Simmons as Mack, he’s still the same as ever, tough, funny and cautious. Also Juan Pablo Raba did a great job as Joey Gutierrez, acting as a character who is scared, troubled and new to this whole Inhuman thing and how audience members can connect with him, and his potential to be part of the good guys team. Constance Zimmer as Rosalind was quite an interesting character, she has an interesting backstory, plus her personality is great, she’s confident, firm and sneaky. Her and the organisation bring an interesting flavour to this show and I’ll be curious to see how they fit into this season’s grand design. And finally Matthew Willig as Lash (you know the huge spiky headed dude), what beastly and crazy-looking character, he didn’t say much however he certainly left an impact and after he left I wanted to see more. 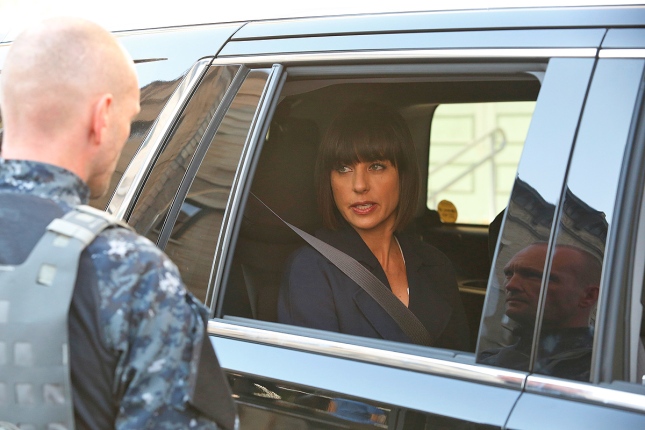 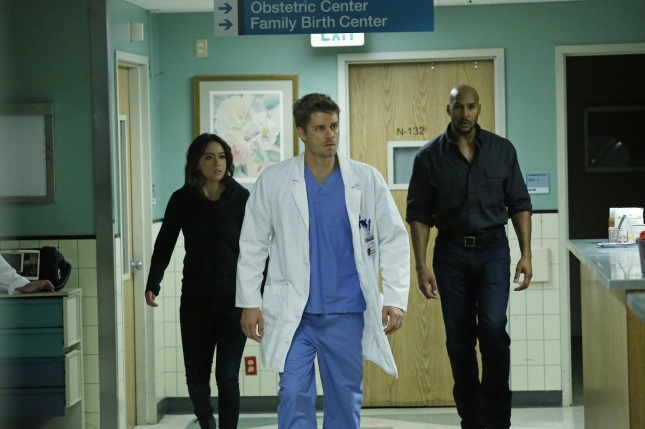 It feels like the production values have upgraded a bit more from last season with the visual effects looking a pretty good. I liked the depiction of Joey, Lash, Daisy and Lincoln’s powers, all of them were pretty interesting to see in action and the look of Coulson’s new ship is really nice and sleek in design. And the ties to the MCU films were good, they weren’t too heavy-handed and were mainly tied to the events of Avengers: Age of Ultron and Ant-Man, I liked the Ant-Man reference better because it was a little more logical and interesting they way it was handled. Also the appearance of William Sadler as President Matthew Ellis from Iron Man 3 was nice, but what was more interesting was the speech he have which really felt like foreshadowing for the political issues that surround Captain America: Civil War next year.

In truth there wasn’t much I did like. I think my only issue was with Lash, I wish he was a little bigger in size with his physique and height so he could look a little more intimidating. That being said I know this is network TV and an adaptation of a comic book character so change was bound to take place. 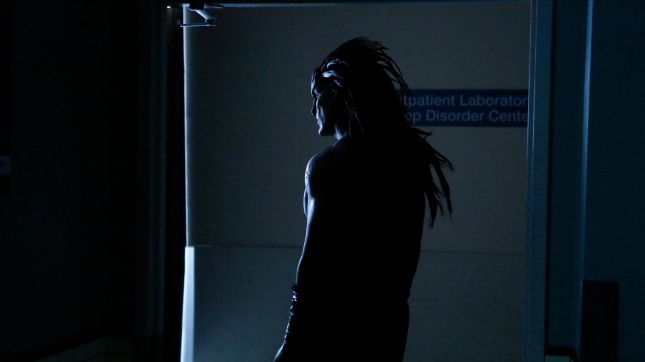 In conclusion “Laws of Nature” is a strong start to season 3. It deals with the events of the last season while presenting a whole new set of issues for the good guys to take on. The pace was quick, the action was great and the characters were awesome. I have a lot of hope for this season and pray that there will be a lot more of this kind of quality that follows for the rest of the season.

So what did you think of “Laws of Nature“? Did you enjoy it or were you unimpressed? Whatever your thoughts are, be sure to drop them in the comments below and I’ll see you on the next episode review! 😀