Upcoming Stuff For The Blog…

Howdy people of the internet, it’s your friendly neighbourhood Hypersonic55 just here to give you an update as to what’s going on with my blog as of recently and what will be coming up in the near future. 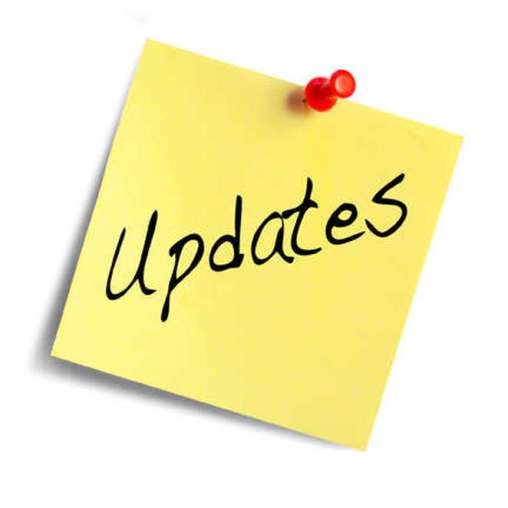 So what’s been going on in my world? Well a lot of stuff and not so much at the same time. For those you of who follow this blog you may have noticed that things haven’t been too active on this blog in the last month or so. There’s certainly been a lack of reviews for sure, though I have been watching films at home and in the cinema. At this point in times I’ve seen Avengers: Age of Ultron four times now and I’ve seen Mad Max: Fury Road twice, so I’m in my groove. Outside of that I obviously got went to the MCM London Expo, I’ve been also drawing a lot to improve my skills and I’m been gaming a fair bit too playing some Super Smash Bros. 4, Mario Kart 8 and Pokemon Shuffle. But the main thing that’s been eating up my time is work. Having a job is fun because I like money, but it also tires me out and conflicts with a lot of my socializing and free time in general. Even though its been eight weeks now, I still haven’t fully adjusted to the whole ‘having a job’ and ‘being an adult’ kind of thing. 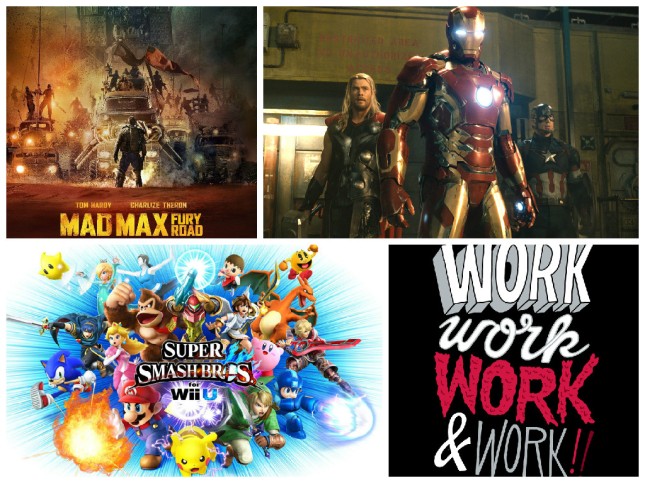 But I guess you’re more interested in what I’ve got coming up right? Well I have a lot of reviews on the horizon and if I can get my ass in gear then there will be plenty of them and other blog post coming. So let’s talk films, there’s two major films that still need reviewing on this blog and that’s Pitch Perfect 2 and Tomorrowland. Both films I was meant to see opening weekend but I couldn’t fit them around my work schedule, and most days when I’m not working I just want to be inside. But I want to stress that those reviews are coming so look forward to those. 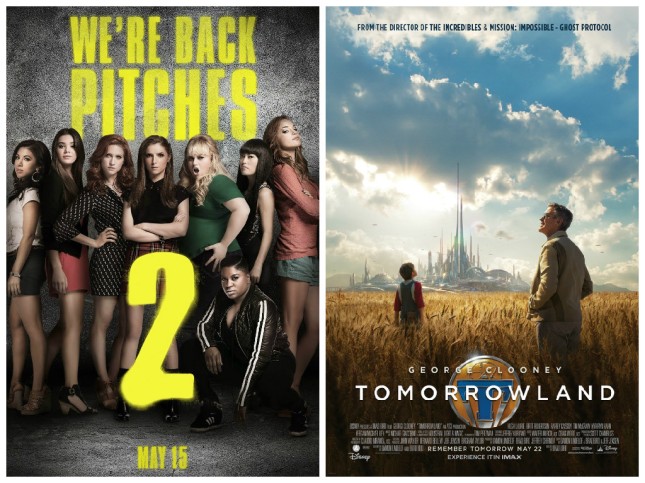 Going to try and review these films by the weekend at the latest.

In addition to the films I got some TV-based stuff to talk about too. With all of the major comic book TV shows all done and dusted I wanted to analyse them, check out their strengths and weaknesses and compare them overall. I want to cover everything from The Flash and Constantine to Agents of S.H.I.E.L.D. and Daredevil and everything else. Plus I’ve also been watching Buffy again recently so my review of season 6 is already in development. 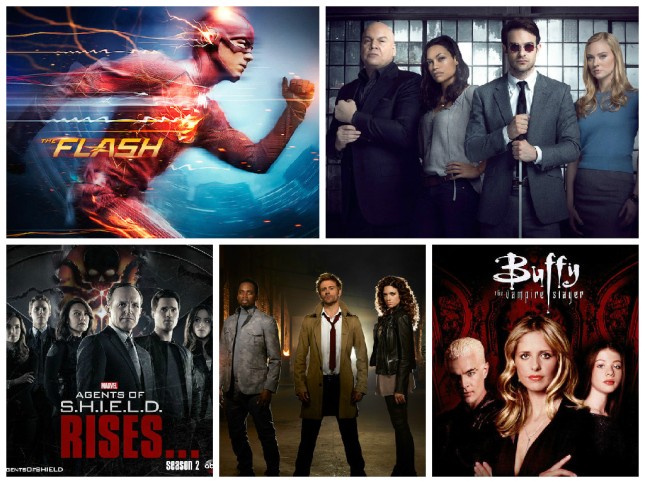 Plenty of TV shows for me to talk about from now until the summer lol.

And finally I’m hoping to do some music reviews and talk about some video games too. OH and just to combine the last two subjects, I’ve recently updated my parts 1, 2 and 3 of My Favourite Music In Video Games posts, so check those out and look forward to part 4 because it’ll be a fun one to discuss!

Well that’s me done for now, just look forward to some fancy material from me in the near future and over the next month too. To those regular readers and the new ones too thanks for your continued support and I’ll see ya one the next blog post, laters! 😀

4 responses to “Upcoming Stuff For The Blog…”