The Importance of the Solo Gaming Experience

Howdy ladies and gents and welcome to another blog post from your online friend, the Hypersonic55! Today I wish to talk about something that’s been on my mind for a few days now and that is the importance of the solo video game experience. 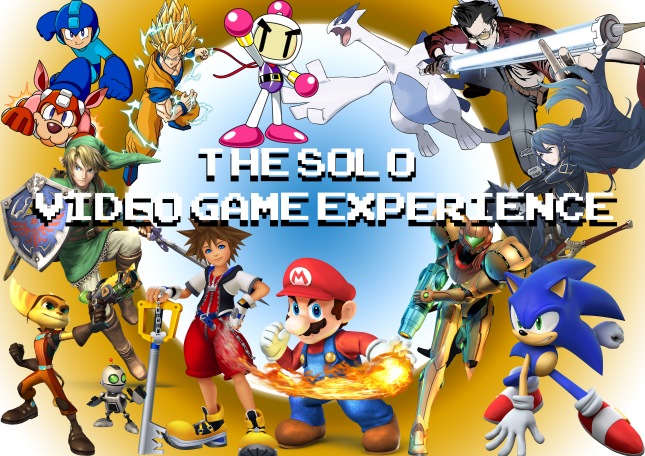 Now in recent times my sister has started playing Kingdom Hearts again (Kingdom Hearts HD 1.5 Remix to be exact) and it’s fun to watch her play and I would like to join in but I know I can’t because it is her game. KH is her game series and while I’ve helped on occasions, this has been HER thing and I know if I jumped in to progress the game she’d be pissed. Much like I would be if she impeded on my Zelda gaming. The thing about us is that since video games were introduced into our household my sister and I shared our games. Sure there were certain games that were exclusive to each of us, but a lot of games we shared like Streets of Rage, Super Mario Sunshine, Sonic Adventure 2: Battle and the Super Smash Bros. series among others. But what has become apparent is when I went to university, people asked me about the games I’ve played and I told which ones I’d played, but when we talked about certain games and specific things like completion, I realised that I hadn’t finished these games or experienced them for myself properly because I’d only played part of the adventure and my sister or friend had done the rest.

Now don’t misunderstand me, I LOVE playing video games with not only my sister, but my friends and people I don’t know in general. These days there’s barely any games that exist without a multiplayer component, especially when it comes to online gaming. That being said, there are those who still appreciate a solid solo gaming experience with a good main campaign, and I am one of those people.

The reason I like playing games on my own is because you get to experience the game in its fullest capacity. You get to take in the story, check out every inch of the gameplay, find out the secrets and see if what the replay value is like. With platforming games like the Sonic the Hedgehog, Super Mario or Mega Man series, it is fine to play the whole way through or just come back to in short bursts. The rules apply to racing and fighting games. But when it comes to game genres like adventure and RPG with story elements, that’s when it becomes a different kind of experience to other genres. The Legend of Zelda series is one that really requires just one gamer because most games don’t have multiplayer elements incorporated. Sharing my early years of Wind Waker with my sister was fun for sure, but these days I feel like I missed out on so much by taking it in turns to play the game. That’s why I had so much fun playing games like The Minish Cap, A Link Between Worlds and more recently Skyward Sword. RPGs especially are all about story and solo gaming and none of those games would be a complete experience if you switched between you and another player. RPGs require strategy, concentration and determination to solve puzzles, fight bosses, use items effectively and find secrets, etc. Playing games like Final Fantasy IV, Golden Sun, Fire Emblem: Awakening or the various generations of Pokemon would not be the same if I gave the games to someone else to play with me. Even some of the 3D Sonic the Hedgehog games would not have the same level of satisfaction if I had shared it with other people, playing through Sonic 4: Episode 1, Adventure 2: Battle, Colours and Generations on my own was great experiences. 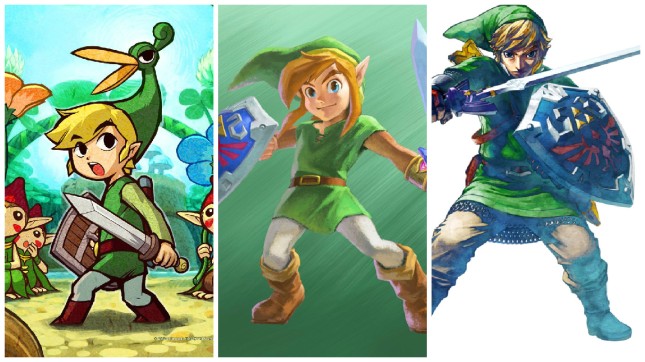 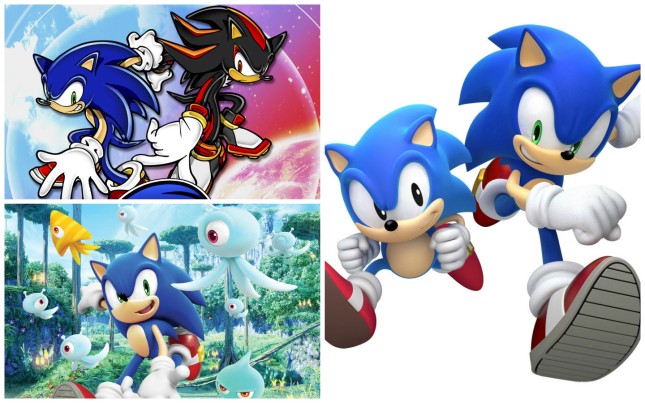 When you share a solo-based game with someone else, some of the game’s experiences aren’t your own and while it may not matter to some; playing games to completion on your own is a big deal and some consider your game experiences hampered by playing it with other people. There is just something super satisfying with playing games on your own and experiencing everything that game has to offer for yourself without the aid or the distraction of others. These days I take my solo gaming quite seriously and try to take on most games when I can.

So going back to the Kingdom Hearts series, seeing my sister go through Kingdom Hearts HD 1.5 Remix has been fun, but at the same time has been very saddening as I would love to have played it all myself, but I can’t, because this is her game series, it is her experience and all I can do is occasionally level grind, and that sucks. I adore this game series, I love the gameplay, characters, replay value and story (though it is complicated and messy as hell), however, I’ve barely played any of the games myself. I’ve played good portions of KH1 & 2, but I still have tried the Birth By Sleep, Chain of Memories, Coded or Dream Drop Distance. The only game in the series I’ve played is 358/2 Days, the game that’s regarded as the worst in the series and I only got to play this because it was exclusive to the Nintendo DS. Most people despise that DS entry, but I quite liked it, 358/2 Days felt like a simplified version of the first game with a different kind of progression and levelling up system. Some of the portable games I should be able to play for myself, however I fear that when Kingdom Hearts 3 comes out I’ll probably not get to play that to the degree that I want unless I get a copy for myself or create a separate save file. 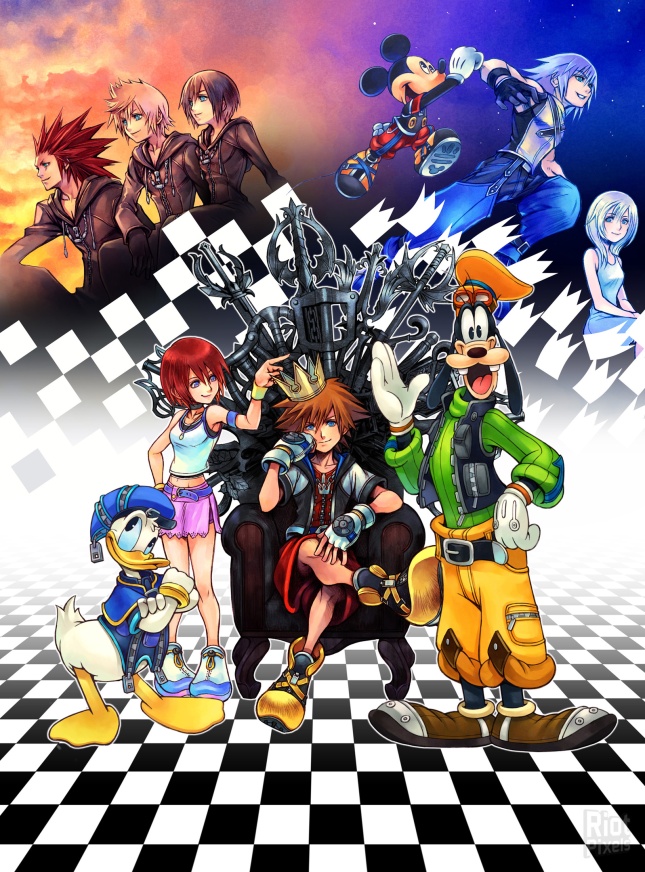 Anyway to conclude I just wanted to point out that gaming, as fun as it is to play with others, I still value the solo gaming experience and would like to make sure that I get around to playing as many solo games as possible without having to share some of these experience with my sister.

So what do you think of this post? Do you agree that solo games should just be experienced by one person or could those games be shared with other people and still be a rewarding experience? I would love to read your thoughts below. Until next time, laters! 🙂

8 responses to “The Importance of the Solo Gaming Experience”