The End of An Era: Finishing University

Howdy ladies and gents today I just wanted to make a short blog post about something that has been on my mind recently and that is the fact that the university part of my life is over. Now I’ve made one or two blog posts about becoming free of university and embracing the real world, but at times, I still feel like I haven’t escaped that lifestyle yet and while I don’t miss the educational side of things, I miss the city of Sheffield and all of my peeps. But after last week, I think I can say that I am just about ready to move on.

Now last week was pretty hectic week for me, I went to see someone about an internship, then saw Jack White at the O2, and even went for an interview for a job on a farm in the middle of nowhere, but none of that was as significant as Thursday, the day I graduated from uni. 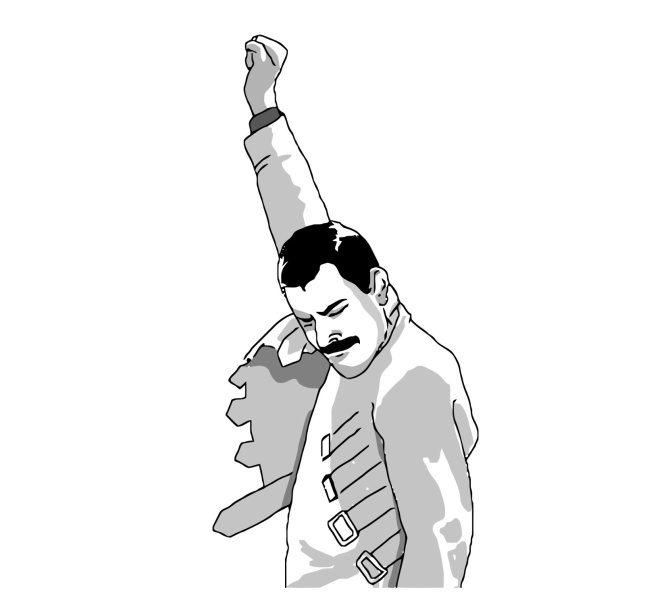 That’s how I felt when I got my moment in the sun on graduation day.

Unlike more uni’s that graduated from uni in July, mine happens to do it in November and for months I’ve been waiting for this day just wondering how it would turn out.Would I get from Luton to Sheffield on time? Would I be able to see all of my friends? Will I be able to get up on stage without doing anything embarrassing? Would I get to throw my hat in the air? Lots of questions, but no way to know until I got there.. Luckily for the most part the day was perfect. Getting up to Sheffield was a task, had to leave my house around 6:20am and drive up the motorway enduring traffic and pit stop because my family needed a toilet break. That being said, I got to Sheffield before the ceremony started, got my robes and official photos taken with time to spare. So much work and so much running around, bloody hell, I was so frantic. I got to the hall, met up with my friends again and endured the graduation of 300+ students. Luckily my department was first and we gave them a good show, but after that, the ceremony went on forever, so many students had special titles and so many of them got talked to while up on stage, it was SO painful, that being said it was fun and humourous at times. When everything had ended I got to chat and hang with me mate and take a good few pictures, it was a delightful and beautiful few moments of fun and nostalgia. I love my uni friends and seeing a few of them for the first time in four to five months was so special. After all the pictures, I went for food at Pizza Hut which was nice, never eaten so much pizza in a while.

Me on graduaion day, yeah I know, not a very flattering picture but heck I did what I could haha.

After all that build up and hype, graduation is over and my ties to university have officially been severed. Now I pretty much have no reason to  go back to Sheffield when it comes to uni and I feel like that is important factor. For months now I have been done with my course and got my grade certificates and everything, but graduation felt like the final piece of the post-graduate uni puzzle that needed to be solved, and now that part is done, I feel like everything is done and dusted. It feels mental that I can look back to three years ago and I was just starting my uni adventure, making friends, playing games and living away from home. Even though most of my time for first year is pretty hazy now, I still remember a lot of uni life like it was yesterday. Remembering the house parties, late night gaming sessions, going for takeaways, spending long hours in the library, etc. It feels like a lifetime ago now, but at the same time I can recall it as clearly as I see things in life now. Such badman times.

In the end, that point in my life has passed and now I have to grow up (unfortunately) and move on. Graduation was the final step in finishing uni and now that’s sorted, everything is complete. Thursday was a good day and I know that I’ll want to go back to Sheffield sooner rather than later, but for now I’m just glad I got through uni without falling part haha. 😀