Me And Horror Films

Good day to you ladies and gents, I know I haven’t been posting much in the way of film reviews, so to fill out that gap it is time for another film related blog post about me and film preferences. A little while ago I did a post entitled ‘Me And Comedy Films‘ that basically outlined my lack of interest in films in the comedy genre and now because of a recent films list created by an old tutor of mine, it got me thinking about horror films again and how little I care for them. 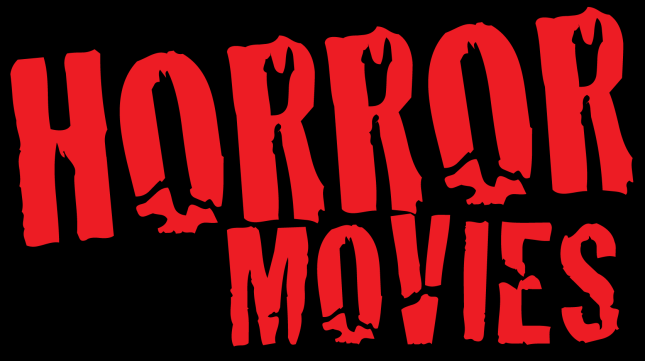 So horror films, what do I think of them? Well, not a lot really, but there is more to it than that. I have been familiar with this genre since I was a kid and have caught glimpses of many films both old and new at the time (the 90’s)

So my old tutor and friend, Mike, told me to create a top 10 horror film list on Facebook and at first I thought it wouldn’t be that hard, but when I started to think about it that is a task and a half. I don’t care much for horror films and it is one of my least favourite genres, now I’m not saying that they are no good or that they can’t be entertaining, however I find myself watching them the least for the following reasons:

Also, I’m very fickle when it comes to films of the horror genre, on one hand, I don’t wish to be scared out of my ass, but on the other hand, I don’t want to watch a film that isn’t scary because then there would be no point in watching it right? Now there are some exceptions to the rule and if I’m with my sister and mum then watching a horror film every once in a while is mandatory and sometimes I’m glad I saw it and other times, not so much.

While it wasn’t easy, I did put together a list of my favourite horror films in no particular order and here’s the list below:

That’s my list, and while some of them are science fiction hybrids, I feel like they are justified. If I had to pick one film from that list I liked the most it would be Invasion of the Body Snatchers, that film I’ve only seen it once, but it was one of the creepiest films I have ever seen and the concept alone is intriguing and disturbing. If I had to pick a pure horror film I would argue that The Exorcist, that film I’ve seen more times than I should have and it is the fusion of super funny stuff and really creepy stuff. And then there’s The Descent, a film I’ve seen two or three times, which is more than a lot of horror films and while it makes me feel deep levels of fear and claustrophobia, it is well-shot and creepy. Then there’s 30 Days of Night, a film I watched around five years ago and really liked and forgot it fell into the horror genre and The Evil Dead I watched last year and found that to be a nice mix of humour and scariness. But then there’s funny horror films like The Ring (2003), the Saw films, Jeepers Creepers 2 and the Hatchet films among others. 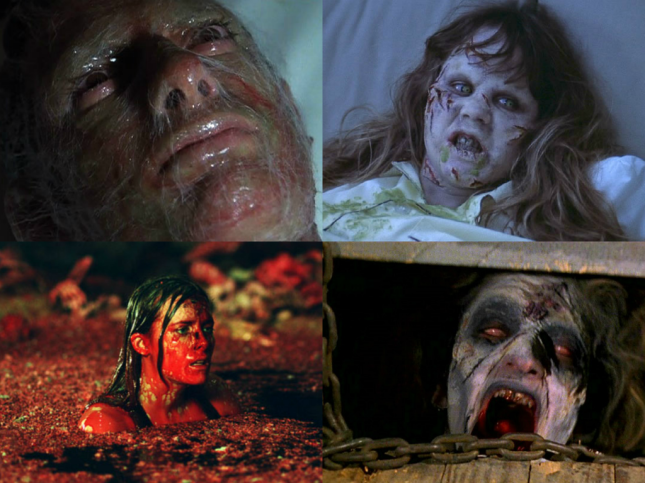 So that’s my thoughts on horror film and my choices for a top ten, what do you think or horror films and is there any films I have missed or do you feel that I have wrongfully placed above? Whatever your thoughts are be sure to drop them in the comments below and I’ll see ya on the next blog post yo! 😀

7 responses to “Me And Horror Films”