Trying To Be Consistent

Howdy ladies and gents, time for me to talk about my online activities as a blogger and reviewing guy on YouTube and difficulties that come with trying to be consistent on both.

Consistency is indeed the key to success, but sometimes trying to find the time to be posting on-time is difficult yo.

Yeah so let’s talk about the main issue at the moment which is my vlogging reviewer as TheHypersonic55 on YouTube. On my channel I’ve been reviewing things on there since May 2010 when I uploaded my review of the first season of Spider-Man: The Animated Series, and after that summer I started doing primarily film reviews. Ever since then I prided myself in having an opinion and spreading it around, and when I really started getting a fair amount of viewership over the summer of 2011 and during the course of 2012 too I was on top of the world. It was from my Skyfall review onwards when I decided to video reviews with my face totally visible. Ever since then I have gotten some better viewership, however my views and ratings have shifted greatly with each one. The only main issue I’ve run into since converting to full-on vlogging is trying to be consistent because I watch a lot of films and trying to review them all within the release window is tough, time-consuming and difficult on my laptop because it can only just about edit my material without crashing.

Even now my channel is suffering because I’ve basically let too much time slip by after watching some recent films like Despicable Me 2, Pacific Rim and The World’s End, those were all films I wanted to review but couldn’t due to time constraints and tedious problems that would occur with my equipment… And general laziness too. 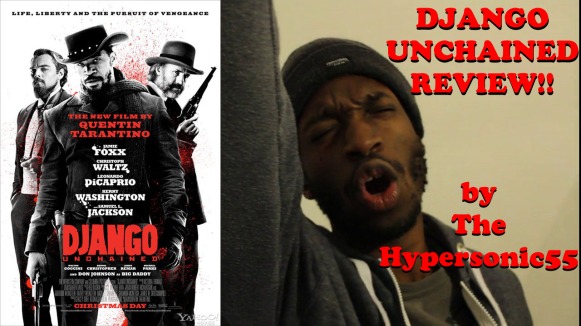 Honestly I love reviewing stuff on YouTube and would love to do it forever, but recently my love and thirst for that kind of stuff has diminished of recent.

And then there is of course my blog, here I have used this blog as a multi-purpose blog writing personal things, delivering film and game news and doing reviews of films, music and games. I really love blogging and have met some kick ass people on here who have been very kind, friendly and understanding towards the stuff I’ve talked about here. But just like my YouTube channel, maintaining this blog hasn’t been an easy challenge. There have been whole days or weeks when I wouldn’t write a thing which I’d feel terrible about, but since I had no content I’d have no material to write about, and that in turn would make me lose followers and my regular people. And then add on top of that I had my YouTube commitments that came before this blog too, so a lot of times I’ve found myself trying to make time for one or the other, it was a balancing act that never came without sacrifice.

I love my blog and I love to write things, but sometimes I wonder if I even making progress.

In the end I want both to be successful but I don’t know if I have the time to pull it off efficiently. I feel like trying a new approach on YouTube but I don’t have the resources necessary for a change yet and as for the blog I want to do more with it but I’m not sure my reach is getting far enough on the internet. So yeah things are a bit complicated at the moment and we’re kind of in a state of shift yo. We’ll see we end up in a month’s time in August, hopefully  things will be on the more successful side of town. 😛

One response to “Trying To Be Consistent”