Howdy people and welcome to another instalment in my blogging rants. It’s been a while with since the last rant and things have been good for a while, but yesterday I experienced what can only be described as the worst train journey in existence. So now I’m gonna regale my story to you today. 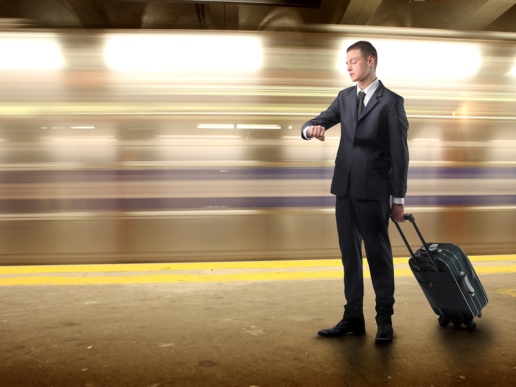 Waiting for trains is a pain in the ass, but being stuck on one is even worst.

So yeah yesterday my sister and I were meant to head off to London to meet my uncle in London and watch Man of Steel with hid friends and my cousins. We caught out our train after 6pm and we were on-route, however after we got to St. Albans the train driver said that our train was gonna be delayed due to signalling problems at St. Pancras and since there were a few trains ahead of us we couldn’t move until we got the go ahead from the St. Pancras to move forward. To say that I was annoyed was an understatement, but I thought we’d get out of this just around time… Oh how wrong I was.

So yeah the train eventually started moving again but then stop at another station and the train driver stated that again due to signalling problems and the trains ahead of us we had to stop again. He apologized again and said that when he’d get new information he’d let us know. Me and my sister were pissed off. I was still living in hope… Until it happened another THREE TIMES! We only moved ahead one station at a time and with every minute that went by it got closer and closer to that screening time for Man of Steel. Sitting there on the train with no way to tell when you’re gonna move or not was horrible and was slowly driving me insane.

Eventually by the time it got to around 7.45pm I just decided to give up on the film. Me and my sister live by a serious code of conduct when it comes to watching films in the cinema. Basically we never like to get a cinema screening late, EVER and be bash people who do come in late. We never want to fall in that trap. So after a lot of debate, since we’d seen the film already we chose to go to Camden Town and eat instead and catch up with my uncle later on.

In the end we got into St. Pancras around 8pm and I just thought that it wouldn’t be worth us trying to rush over only to show up over half an hour into the film. So yeah not even worth the effort.

Now granted if we had left earlier like my sister had wanted then we wouldn’t have been in that situation, but there’s no way I could have foreseen that load of bullshit. Train delays have always been troublesome but I’ve never experienced them until yesterday and holy crap does it suck, especially when you’re stuck on the train and have no means of escape.

After yesterday I know to NEVER take chances with the train service ever again! RANT OVER! XD